This article originally appeared in BioNews 988.

The Wellcome Collection aims to challenge the way we think about health. What better place than this for a public debate on the question: ‘Would you share your DNA?’

We live in the era where science is unlocking increasingly valuable information from the human genome. In the NHS this is improving the diagnosis of rare diseases, personalising treatments for cancer and reducing adverse drug reactions. But the success of these applications depends on individuals’ willingness to share the most sensitive data about themselves, raising questions of privacy, ethics and trust. This was the focus of the latest British Science Association Future Debate, in partnership with Genomics England.

So it was that a highly qualified panel greeted a diverse and inquisitive audience. The BBC’s Samira Ahmed opened up the debate as chair by posing the title question to each panel member.

For Professor Sue Hill, Chief Scientific Officer at NHS England, the debate question sits close to her heart. As an instrumental figure in the inception of the NHS Genomic Medicine service, she gave an account of the role genomics plays in healthcare with a clarity that newcomers to the field would no doubt appreciate.

Dr Christian Jessen, a physician and broadcaster (of Embarrassing Bodies fame) answered by highlighting the importance of new treatments, many of which are only made available through funding from the pharmaceutical industry. His frustration with the public mistrust of science was fuelled by the lives he has seen saved by the technology. In a commitment to open data sharing, he brought his personal pharmacogenomic report to the event.

Dr Saleyha Ahsan (of the BBC’s ‘Trust me I’m a Doctor’), humoured the audience with an anecdote illustrating how some medical professionals are still lagging in their knowledge of DNA sequencing technology.

Finally Phil Booth, a campaigner for independent organisation medConfidential, showed himself an expert in many technical aspects of the health service (see BioNews 974). His passionate and often antagonistic opinions lit the fire of the debate.

As chair, Ahmed remained neutral, but countered panel members when the narrative swung too much in one direction. For example, she was quick to point out that although healthcare does benefit from DNA sequencing technology, we shouldn’t rush to the idea of reporting late-onset disease risk at birth.

Trust was a central theme of the debate. Questions from the public showed that perhaps the question isn’t so clear: What does it mean to share my data? Who owns my DNA? What will it be used for? Will it be deleted on request?

On these issues, Booth brought balance to the panel. He reminded the audience that genomic data is the most personal and sensitive of its kind and therefore requires the highest statutory protections with proper secondary use agreements in place.

It was clear that the legislative system has not entirely caught up. He answered an audience member by saying that by law their genomic data can be shared with the UK Home Office, and that this was the crux of the problem.

Professor Hill provided strong counter arguments, such as how the research-consent model used in the 100,000 Genomes Project is being applied to the NHS, separating primary and secondary use for the first time.

Booth informed the audience that any large collection of health data has value and is therefore likely to be used for secondary purposes. Personally, the idea of a company using my health data to sell me something later leaves a sour taste.

Statistics from a recent Wellcome survey demonstrate the dilemma in which this places the public. While most people are willing to support sharing of health data for the benefit of society, 17 percent would not allow access to their healthcare data under any circumstances.

The NHS has yet to seamlessly share patient records between its systems, so it was no surprise that the audience questioned the infrastructure for sharing genomic data. Trust can only be built on a foundation of systems that provide transparency over the consented use of data.

While I felt that the panel gave too many reassurances, several insightful stories were told about the state of affairs. The potential of genomic medicine lies in linking it with metrics such as clinical measurements and treatment outcomes over long periods of time. Unfortunately, the volume of genomic data produced is a challenge for current systems – it may one day become cheaper to repeatedly sequence patient samples than to store their data long-term.

The workforce is also key. One audience member pointed out the role genomic counsellors play in educating the public. With barely 300 genomic counsellors in the UK, how will we ensure that patients of the expanding genomic medicine service will have clear information?

Questions touched on other important infrastructure issues. How do we make the most of research data silos? Could the NHS sell genomic data like private companies? The responses from the panel were thought-provoking and for me, this Q and A session was the highlight of the event.

This debate invited every audience member to participate in a thought experiment. The diverse panel provided reassurance and uncertainties in equal measures and I left the event more informed and curious than ever before.

If Genomics England’s goal is to deliver the future of genomics with the public at the helm, events like this are priceless and I strongly recommend attending the BSA’s Future Debates. It’s a question that many of us will be asked in our lifetimes, meaning it’s worth thinking about. So, would you share your DNA? 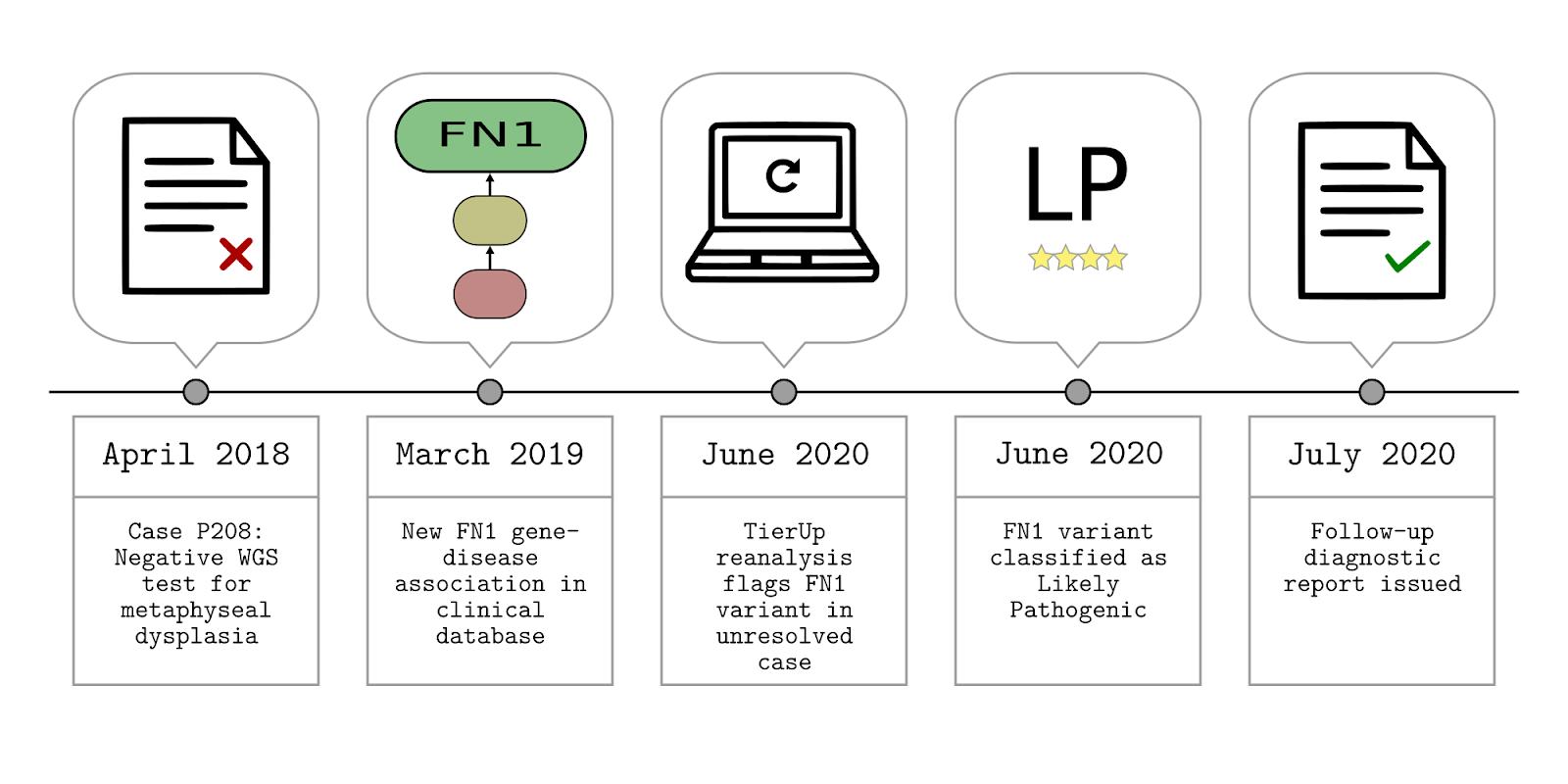 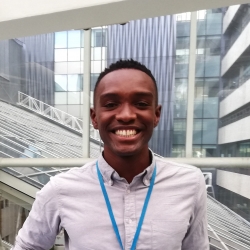 My story for NHS Health Careers

Growing up I had always been the ‘techie’ of the house, fixing my family’s broken iPods, printers and PCs. I later bought a few textbooks online and I spent ...

Two decades since the first drafts of the human genome were published, and the formerly niche practice of clinical genomics is being mainstreamed. The new NH...